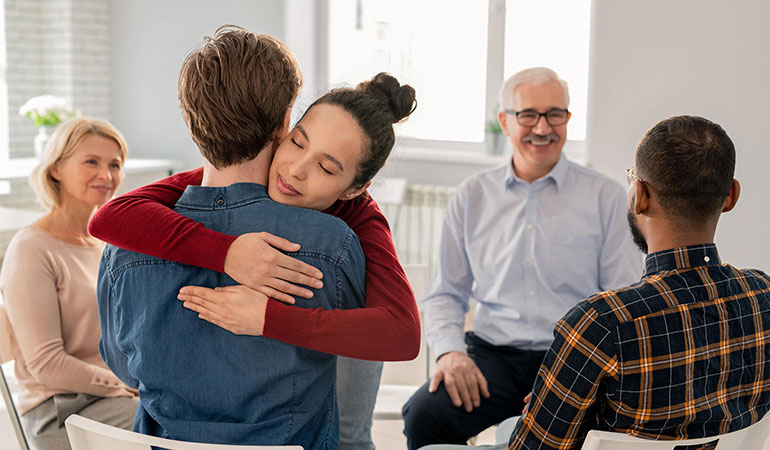 Mental health is essential to a person’s well-being, healthy family and interpersonal relationships, and the ability to live a full and productive life. People, including children and adolescents, with untreated mental health disorders are at high risk for many unhealthy and unsafe behaviors, including alcohol or drug abuse, violent or self-destructive behavior, and suicide—the 11th leading cause of death in the United States for all age groups and the second leading cause of death among people age 25 to 34.
Mental health disorders also have a serious impact on physical health and are associated with the prevalence, progression, and outcome of some of today’s most pressing chronic diseases, including diabetes, heart disease, and cancer. Mental health disorders can have harmful and long-lasting effects—including high psychosocial and economic costs—not only for people living with the disorder, but also for their families, schools, workplaces, and communities.